Freud was the first to reveal the paradoxes of transference in the analytic setting, saying that it was at the same time the motor and the obstacle of the treatment.

Lacan developed further the concept of transference, making it a cornerstone of his School and the Pass procedure. He considered that Transference is related to the Unconscious and to Knowledge. He invented a new name for it: The Subject Supposed to Know. Transference concerns a knowledge that doesn’t belong to either of the partners of the analytic setting, either the analyst nor the analysand, but rather a knowledge that is supposed, that is of the unconscious and that is produced, or not, at each encounter.

Transference is one of what Lacan called the Four Fundamental Concepts of Psychoanalysis; it is not possible to conceive psychoanalytic treatment without transference.

We can say that, in a certain way, the concept of Transference transcends the different theoretical registers.

From the Imaginary—all the aspects of transference-love—to the Symbolic—the relation to the signifiers— to transference in the Real: how are today’s clinicians dealing with transference?

This is especially important to review now, for transference today seems more and more linked to “virtual” space and time —to the time and space of the internet— and requires more than ever the “real presence of the analyst” that Lacan referred to in “The Direction of the Treatment.”

How can we support that “real presence” in the era of protocols and a praxis that tends ever more to do without speech?

There are inherent paradoxes to the space of transference: how “to call from the inside” to open the door of the unconscious, according to Lacan in “Position of the Unconscious.” With regard to the contemporary symptoms, the clinical phenomena that we are presented with today: are they more close to the locus of the Other, more autistic regarding transference?

There are paradoxes in the time of transference: how to open and develop the transference of the necessary ”time to know,” including also the shortness or extension of treatment today that can be studied from the “theory of cycles” that Jacques-Alain Miller introduced some years ago in relation to the CPCT clinic.

These and other questions will be addressed during the CSD7. 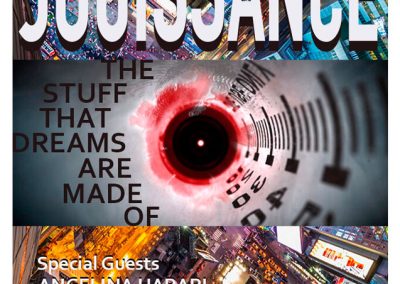 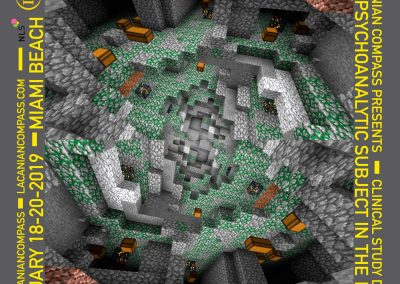 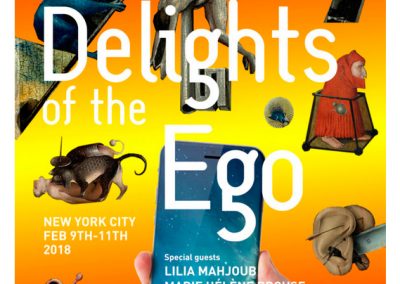 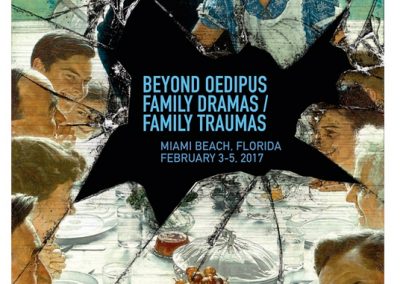 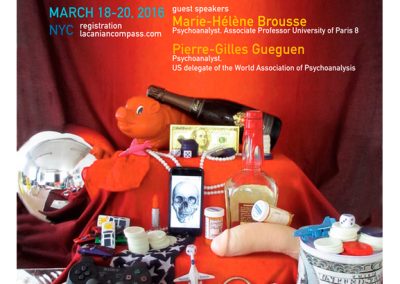 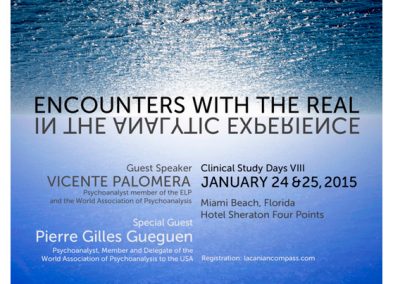 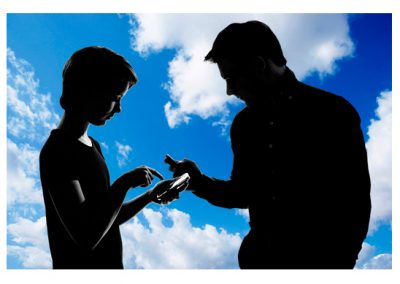 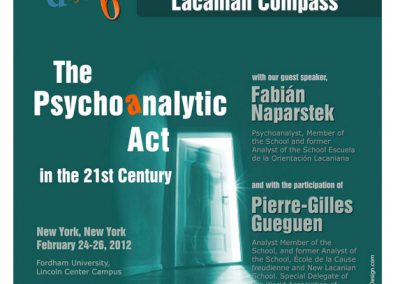 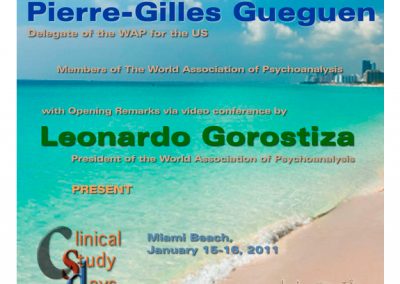 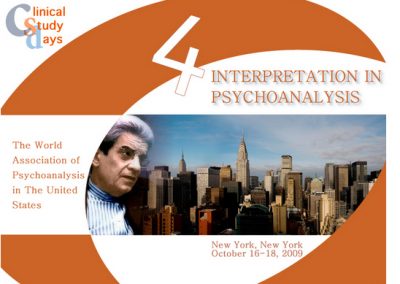 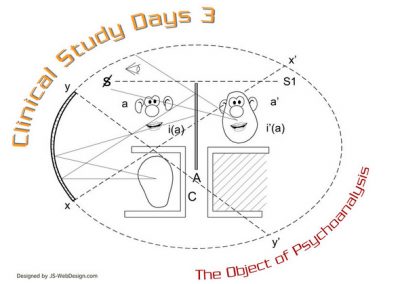